Use this alignment chart to plot anything from consumer reactions for a product release to funny office memes and jokes. 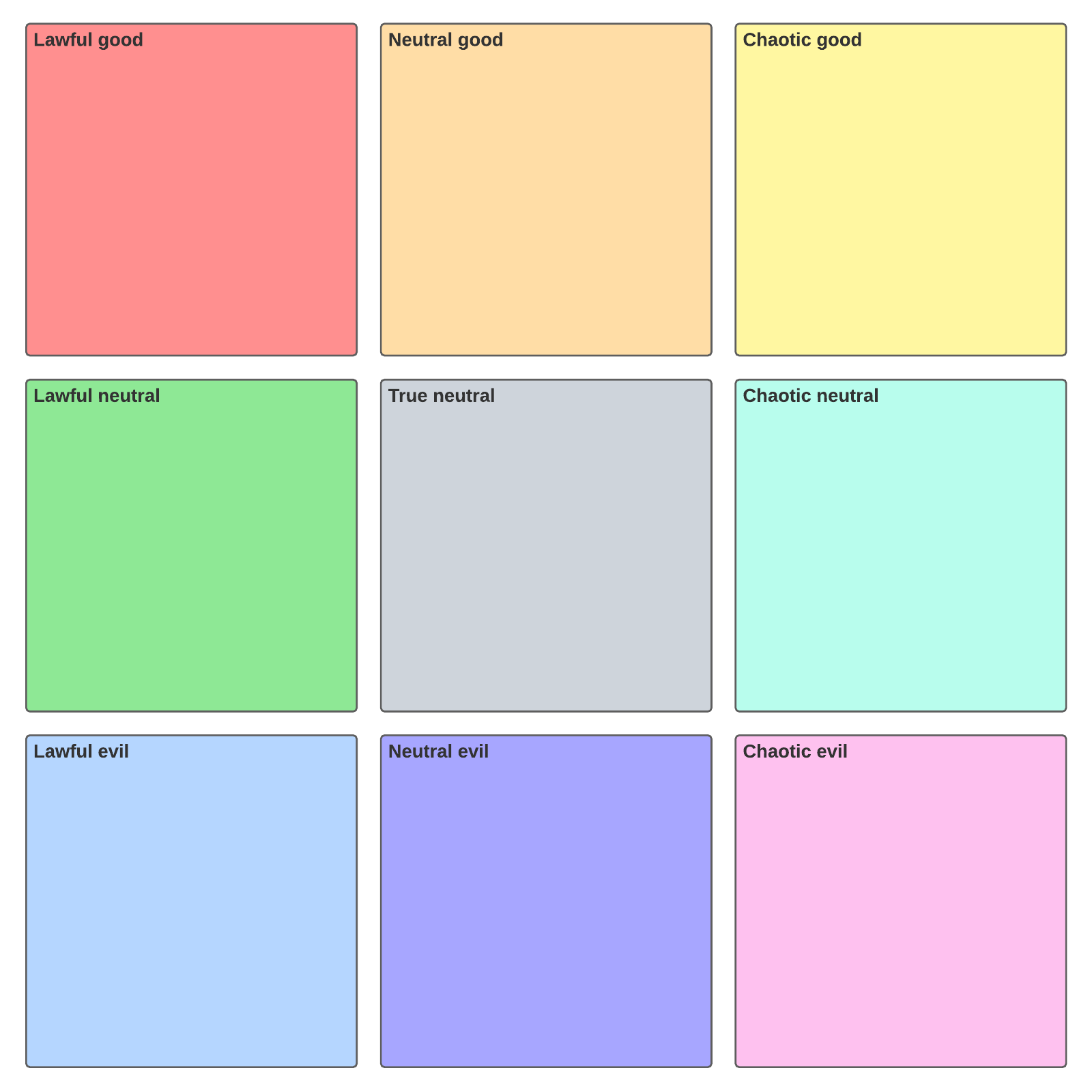 What is an alignment chart?

Alignment charts began as a way to describe characters in role-playing games like Dungeons and Dragons, but they have since moved to other contexts, such as memes and even business settings. You can use an alignment chart as an icebreaker, to better understand your co-workers or other teams in your organization, or to plot out how customers will respond to something.

The alignment chart has two axes: good versus evil and lawful versus chaotic. Here’s what the nine sections on the chart mean:

How to use the alignment chart template in Lucidspark

Whether you’re using this template for business or pleasure, have a good time! You can add your characters to sticky notes and drag them to the correct spot on the chart. Feel free to add images, whether that’s through Lucidspark’s built-in image search or our integration with GIPHY.

You’ll have more fun and get better results if you work on this chart with other people. Use Lucidspark’s collaborative tools, like built-in chat, voting, and calling others to your cursor, to get the most out of this template. 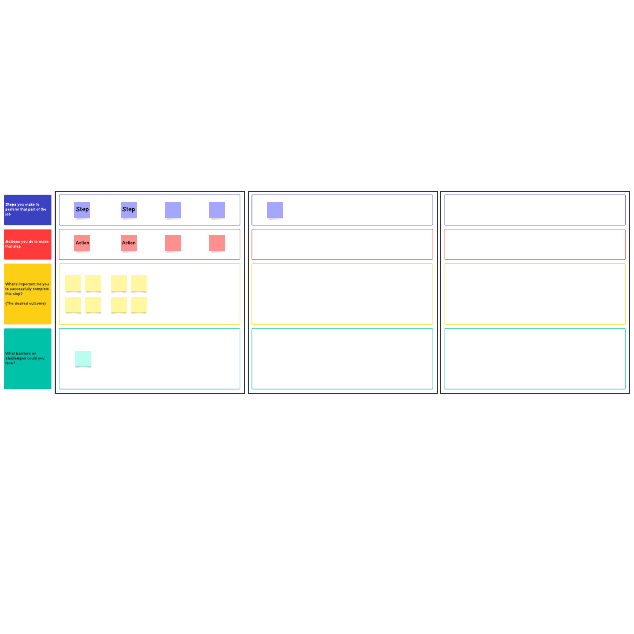 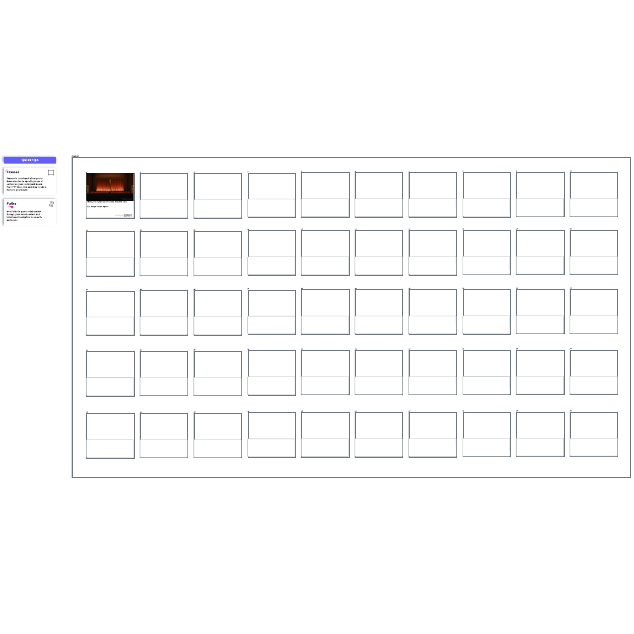 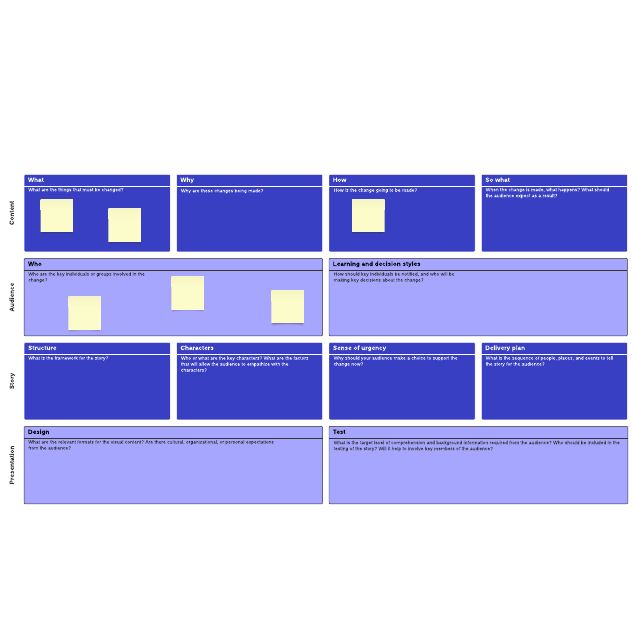 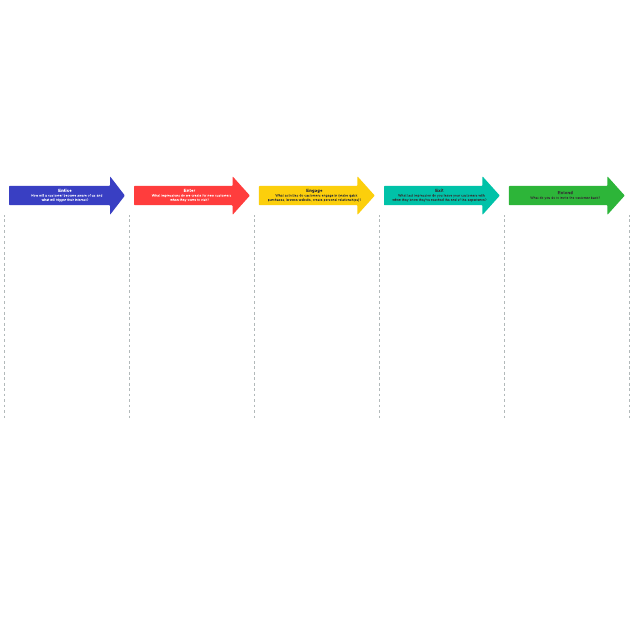