PINGDOM_CANARY_STRING
What is a concept map?

What is a concept map?

What are your whiteboarding needs?

Want to make a Whiteboard of your own? Try Lucidspark. It's quick, easy, and completely free.

What is a concept map?

A concept map is a visual representation of an overarching topic and the relationships between individual ideas, images, or words that lend themselves to the larger picture. Using designated shapes, as well as labeled lines and arrows, concept maps can depict cause and effect, requirements, and contributions between items. Concept maps are ideal for developing logical thinking, dissecting complex systems, and contextualizing specific ideas within larger topics.

What is concept mapping?

Concept mapping is the process by which your selected concept or system is dissected into individual topics and relationships. In its simplest form, concept mapping may look something like a brainstorming session in which a main topic is explored, dissected, and organized into smaller relationships. However, this process can also involve knowledge modeling and assessment, system building, or a line or argument in which a system’s faults are deliberately exposed.

Depending on its application, concept mapping can take place individually or as a collaborative effort with a group of people. While it is possible to create a concept map by hand, a concept software such as Lucidspark allows for a much cleaner experience with the ability to modify your concept map as ideas evolve.

Concept maps offer a number of advantages, both in their creation and the visual itself. Here are a few of the pros of implementing a concept map:

Depending on your situation, you can choose from one of four main types of concept maps: 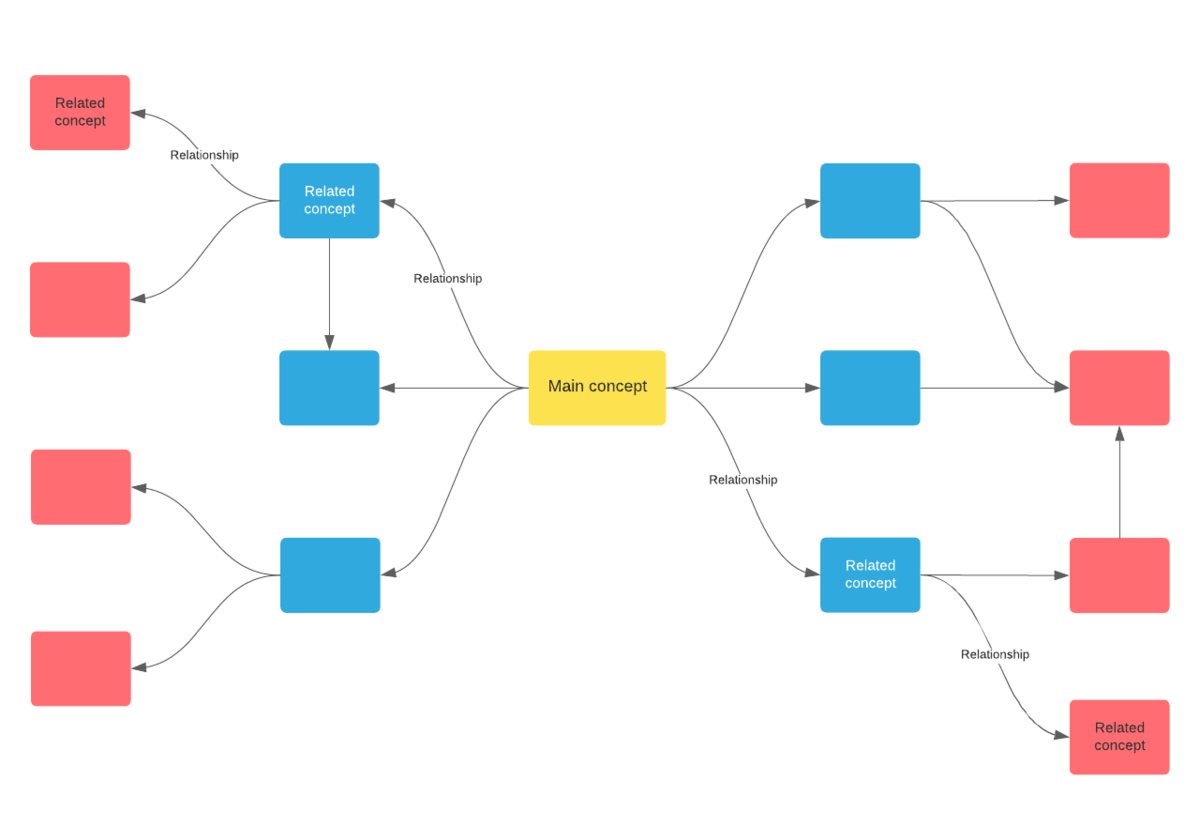 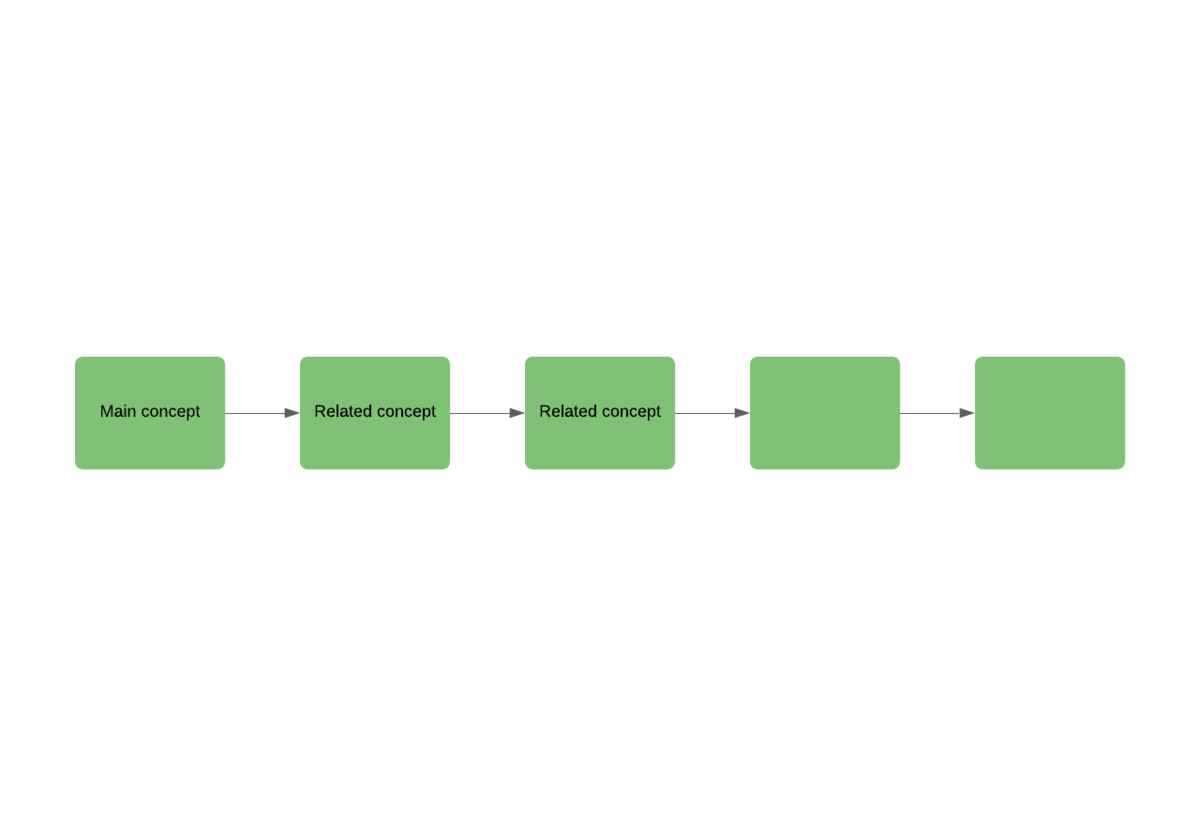 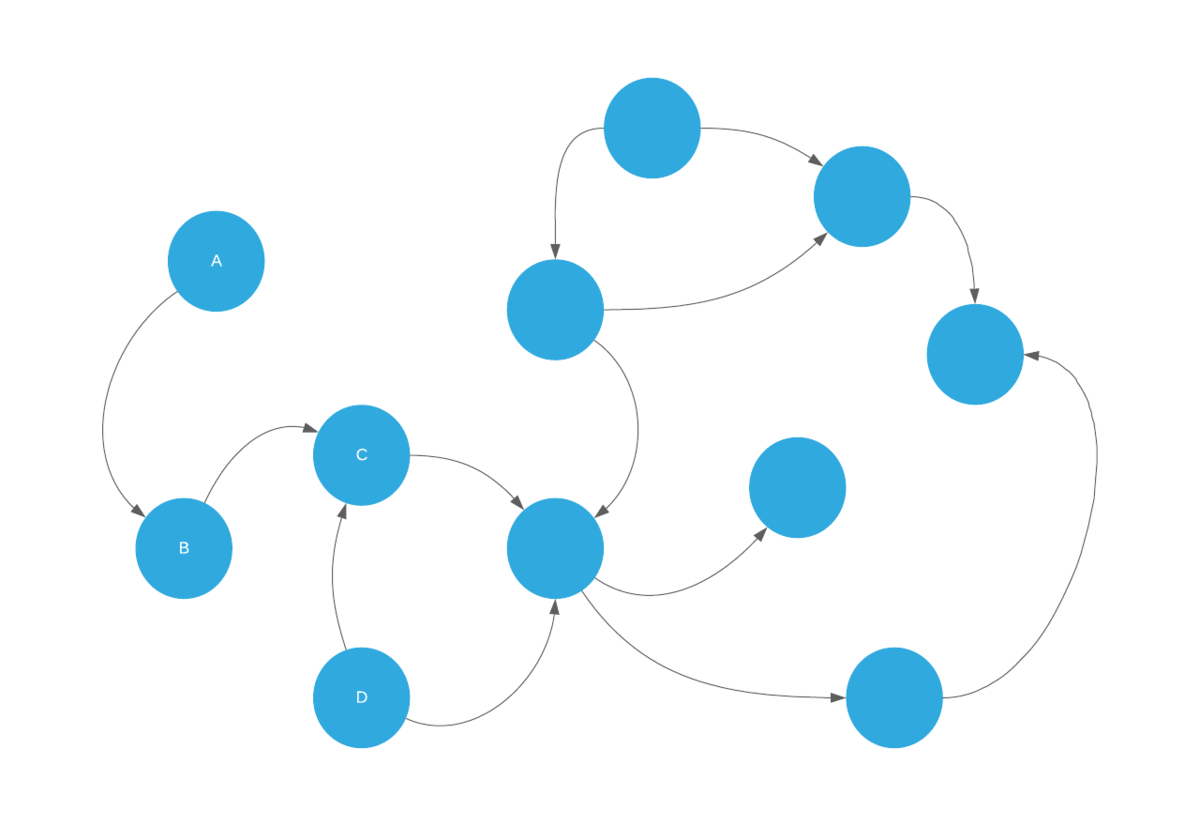 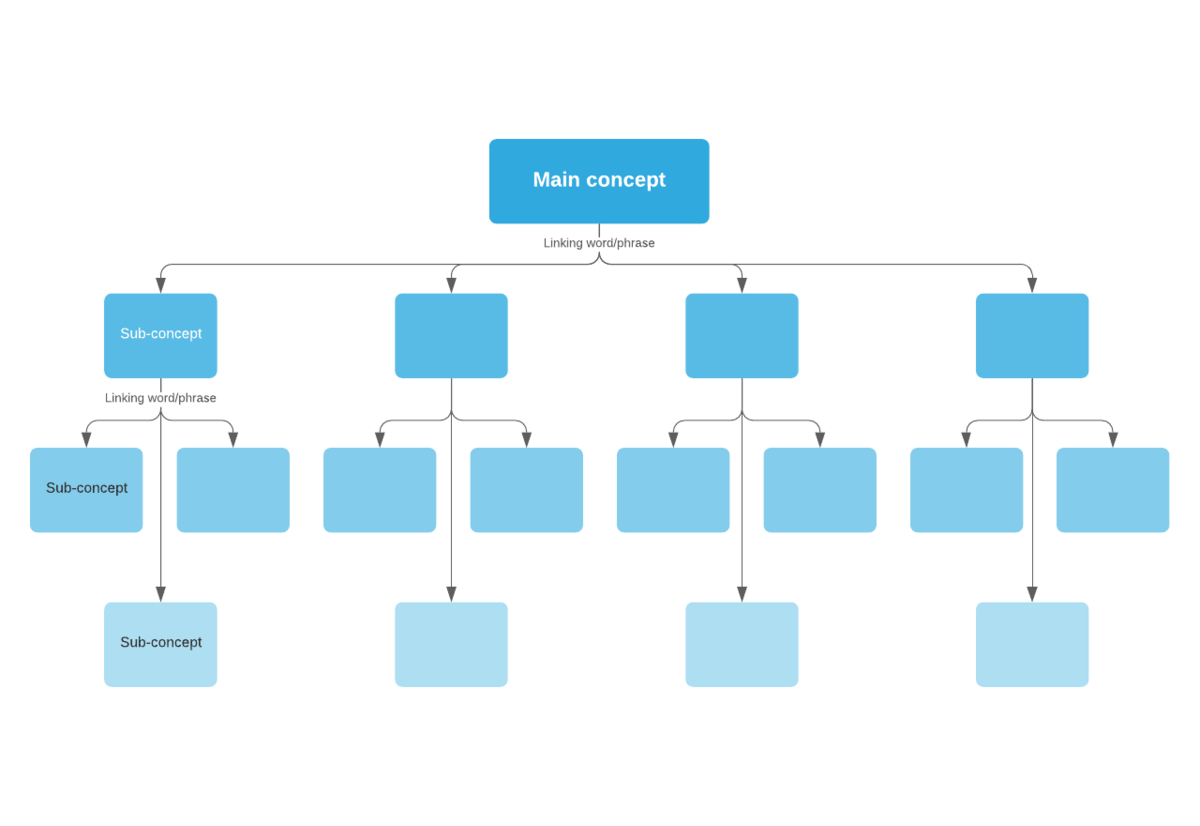 How to use concept maps

The brain’s ability to understand and retain knowledge depends heavily on how it’s presented. By creating a visual representation of potentially complicated relationships that make up a topic or system, you can deepen your understanding of a subject and increase your overall knowledge retention.

Concept maps are most widely used in academia and have a number of applications for both teachers and students to use as a study aid.

While concept maps are used primarily in education, business concept mapping has evolved as a useful tool for a wide variety of business scenarios:

How to make a concept map

Follow these steps to create a thorough, organized concept map that meets your needs:

Concept maps require creativity, structure, and critical thinking—all of which are easily facilitated by Lucidspark’s intuitive canvas and formatting features. Take advantage of this free-form environment to expand, organize, and share your ideas on your terms. With Lucidspark, you can effortlessly take each of your ideas from ideation to planning to action.